Motonomad III: Riders of the Andes

After completing map work on the previous film, Motonomad II: Riders of the Steppe, 6HD was contracted to create the mapping graphics for Motology Film’s latest feature Motonomad III: Riders of the Andes. A large portion of South America had to be recreated in the computer along with the major roads and towns, including the ones the riders traversed through. An 18K texture map was created for the stylized terrain background, while the finished sequence was rendered in 2K. It took over 40 hours to render the full 5000 frame sequence. 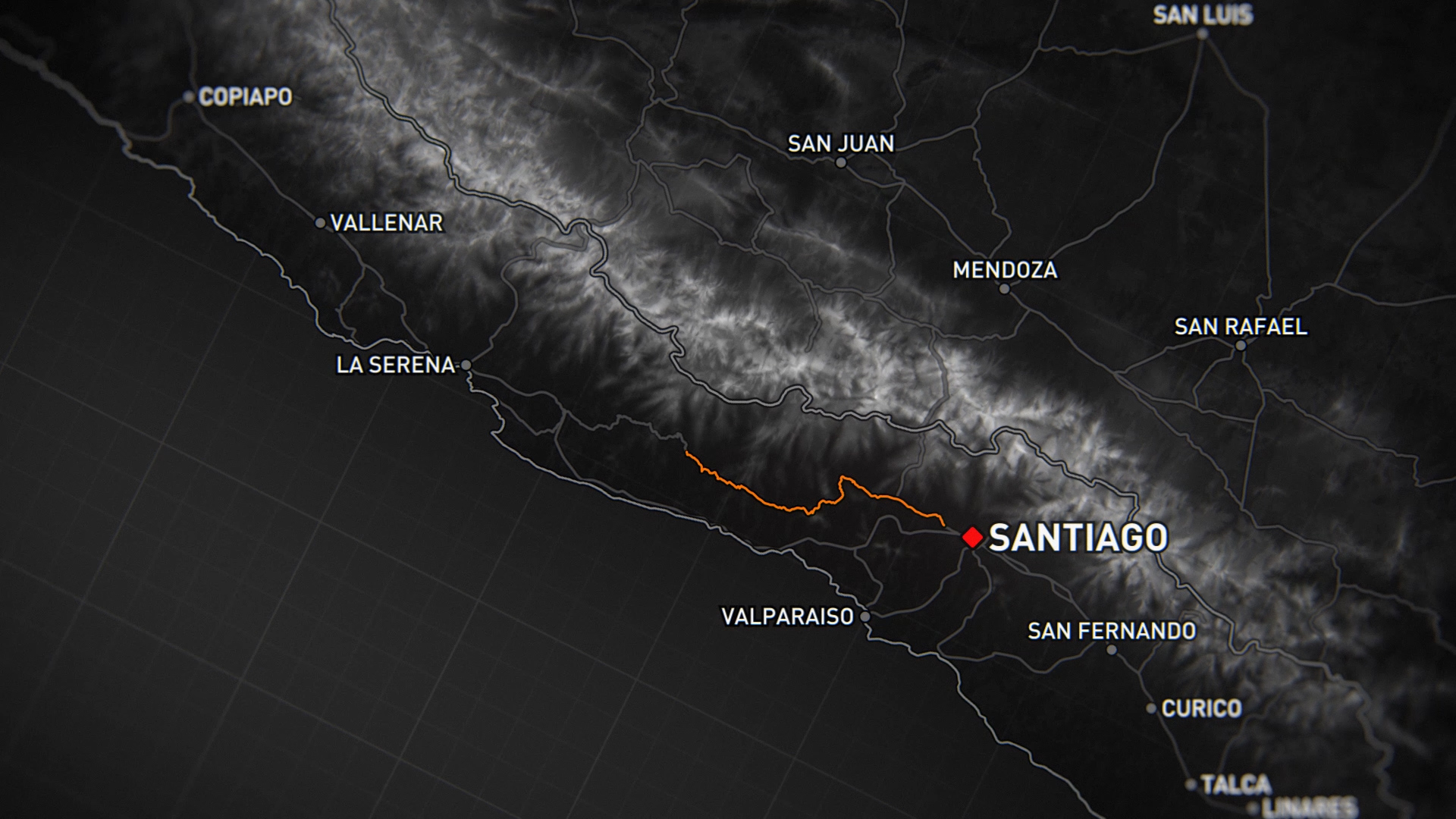 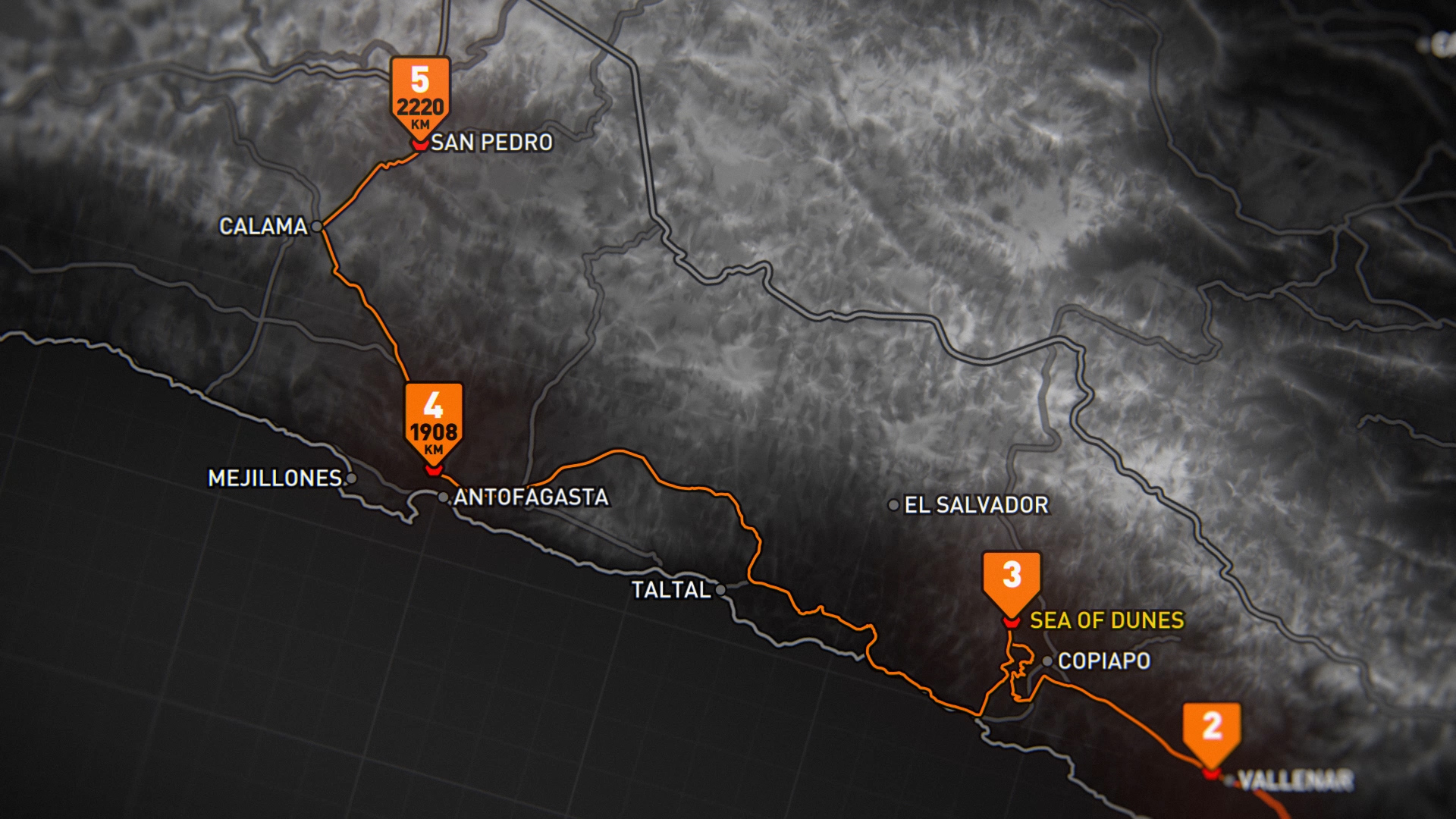